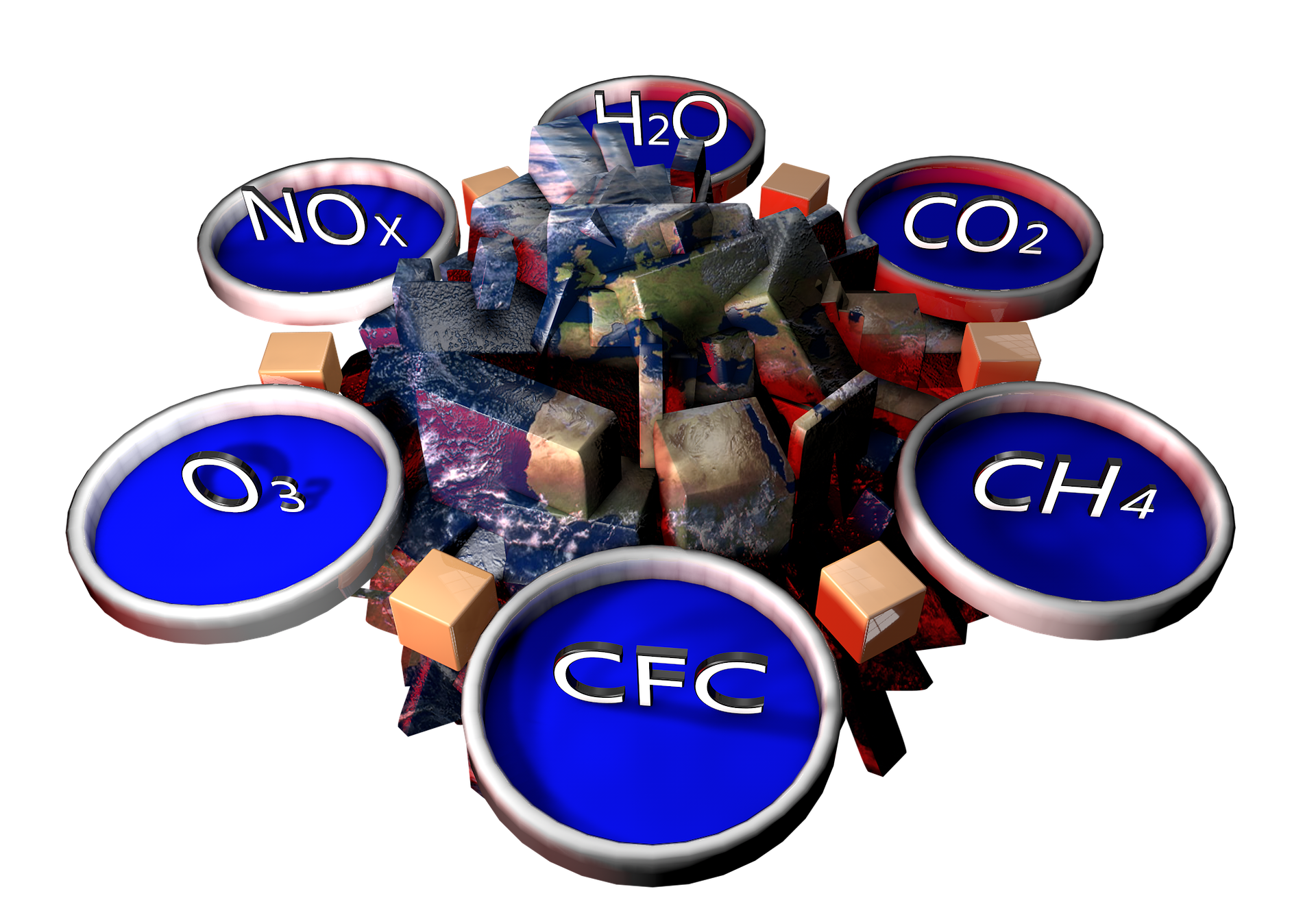 Although the pig industry is not the largest GHG generator in terms of agricultural livestock production, it does emit significant quantities of greenhouse gases, particularly methane. In addition to enteric fermentation, liquid manure is an important source of methane emissions, the production of which is influenced by certain atmospheric factors. For example, a humid atmosphere with less oxygen activates methane production. The quantity of emissions from livestock farms therefore also varies according to their geographical location and climatic conditions.

Repeated spreading can then lead to saturation of the soil in certain elements such as phosphorus and cause eutrophication phenomena.

The main sources of GHG emissions in the pig industry are :

– Enteric fermentation – these are the gases emitted during animal digestion.

An example: the United States

As an example, here is the evolution over 14 years of methane emissions produced by enteric fermentation of pigs in the United States. The figures are expressed in metric tons of C02eq.

It is important to note that methane emissions generated by enteric digestion in the swine industry represent only a small percentage of the total GHGs emitted by the entire livestock industry (cattle and poultry) in the United States, i.e.: 1.62%.

The following table summarizes the evolution of these GHG emissions in metric tons of CO2 eq in the USA.

It should be noted that in the case of manure management, swine manure generates 37% of the methane emissions and 10.70% of the nitrous oxide emissions of the global livestock sector (cattle and poultry). The problem of GHG emissions generated by the widespread practice of storing and spreading liquid manure is obvious and reveals the need to work towards the deployment of treatment solutions that limit the environmental impact of this conventional management method.

Although methane is the main component of agricultural GHG emissions, ammonia (NH3), a highly volatile gas, is also a source of environmental constraints: air quality, water quality, and impact on ecosystems.  Combining in the atmosphere with nitrogen and sulfur oxides, it can form fine particles. Fine particles, which are smaller than 2.5 microns in size, are a health hazard. Ammonia (NH3) emissions from swine barns, slurry pits (especially during mixing) or from the application of slurry to fields through nitrogen volatilization are an indirect source of greenhouse gas emissions. Agriculture in Canada produces the majority (85%) of ammonia emissions, including secondary ammonium particles, particularly in areas where animal husbandry and intensive fertilizer use occur.

Liquid manure is an important source of ammonia nitrogen for crops. Volatilization occurs rapidly after spreading and according to its exposure to the atmosphere. In some cases, when this volatilization is important, the farmer has to compensate for this loss by adding mineral fertilizers.

Solugen recovers ammonia in the form of an ammonia solution

Solugen’s slurry treatment technology allows the dissociation of the constituent elements of the slurry.

If we take the example of a maternity manure we will have after treatment :

This results in the following benefits:

And a conservation of ammoniacal nitrogen in a liquid form, most of which would have been lost during spreading if the manure had not been treated.  This form, which is more stable than ammonia in terms of volatilization, is a first choice nitrogen fertilizer, especially for injection or fertigation, and is easy to use and dose according to the concentration level of the solution.

By doing so, Solugen, through its process, contributes to a reduction of greenhouse gas emissions produced by the pig industry, but also, by capturing ammonia during the treatment of liquid manure, and by returning it in a liquid form that can be used, a nitrogenous fertilizer of natural origin, creates a circular economy. 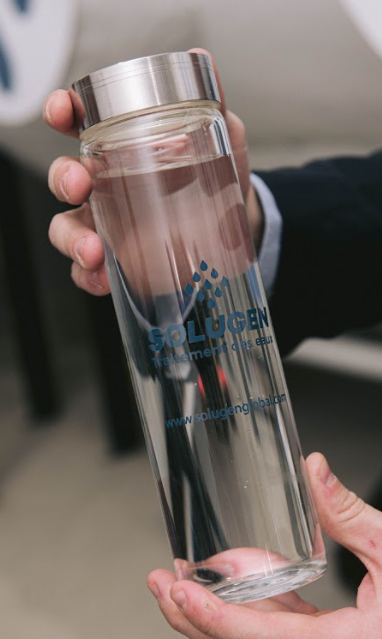 Greenhouse gases in agriculture: an example of a solution – Solugen